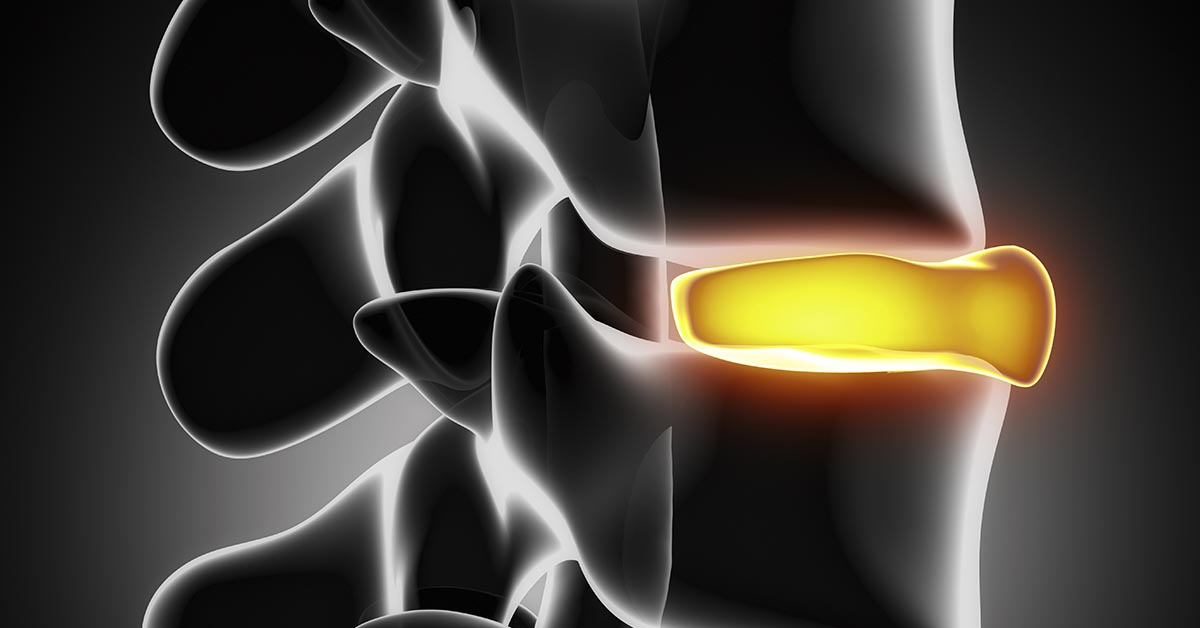 Unfortunately, quite a few of our Anderson Township patients know the pain caused by a herniated disc all too well. Fortunately, Dr. Nuesse has helped many people with disc pain, and a number of scientific studies have verified that chiropractic can help people recover from this kind of condition.

Research on Chiropractic for Disc Herniations

In one study, doctors from Switzerland selected 148 patients who were coping with pain in their lower back and legs due to a disc herniation (which was confirmed through magnetic resonance imaging, or MRI). Each individual then received chiropractic adjustments that focused on the area of his or her disc problem.

Results were collected after the preliminary treatment session at set intervals--namely, 2 weeks, 4 weeks, 12 weeks, 6 months, and 1 year--to find out what type of short-term and long-term effects, if any, chiropractic care offers when it comes to treating this particular problem. Among the information obtained was the person's self-reported changes in both low back and leg pain.

The authors found that, as a whole, the patients reported "significant improvement" for both types of pain every time the results were collected. In fact, over 90% of the individuals claimed that their pain "improved" within the first three months, with 88% still citing improvement one year after their first treatment session.

Even those test subjects who were defined as "chronic" still reported an improvement in pain at a rate of 89% one year beyond when treatment first began. This is the same positive effect that was found in the following case study.

In this report, a 26-year-old male had presented with disc herniation symptoms such as pain in the low back, left leg, and left groin area, along with left foot drop and muscle weakness. He had endured these problems for more than two years after sustaining an athletic injury, and his herniated disc was confirmed via MRI.

After receiving chiropractic care, "The patient responded favorably and his multi-symptom complex resolved within 90 days of treatment." Furthermore, the patient was still experiencing relief one year after the chiropractic intervention. 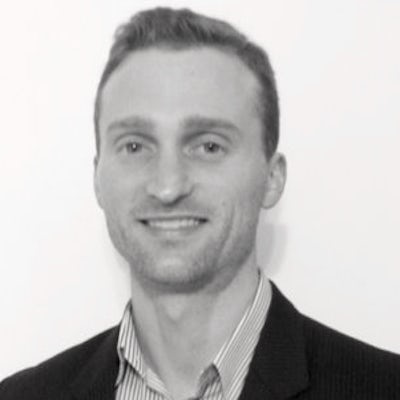 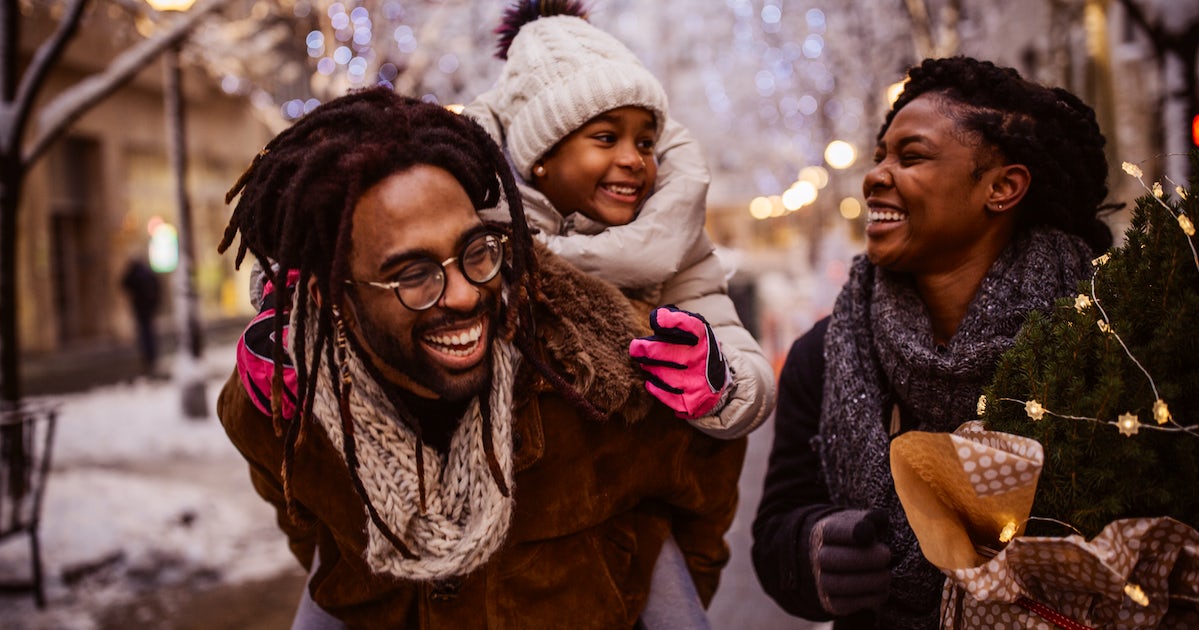 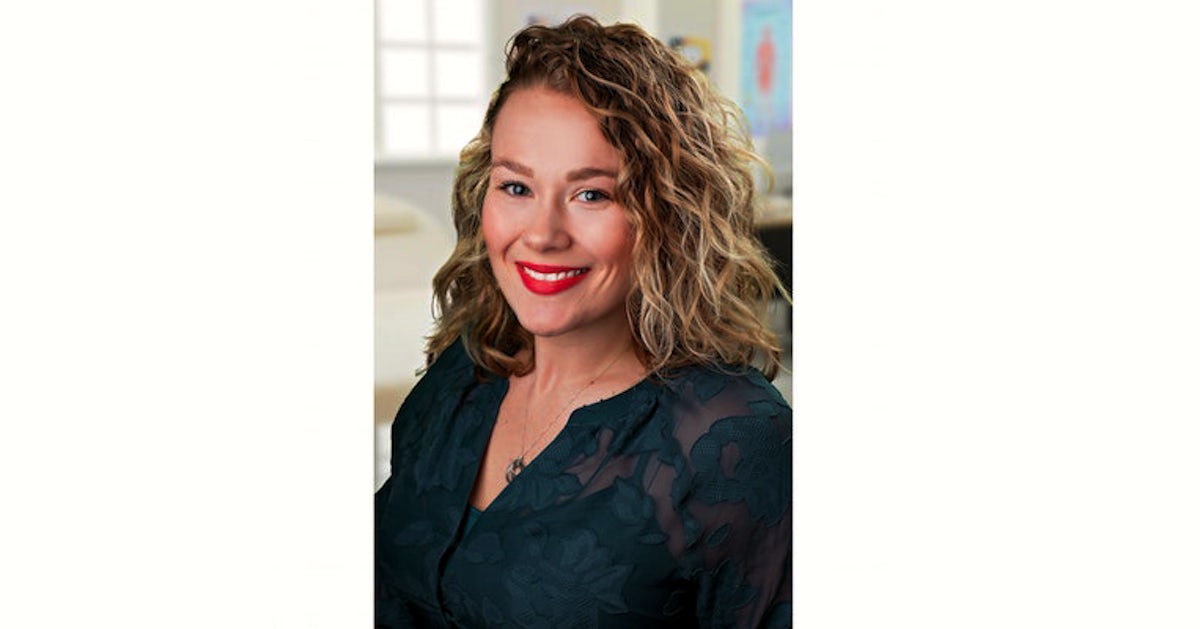 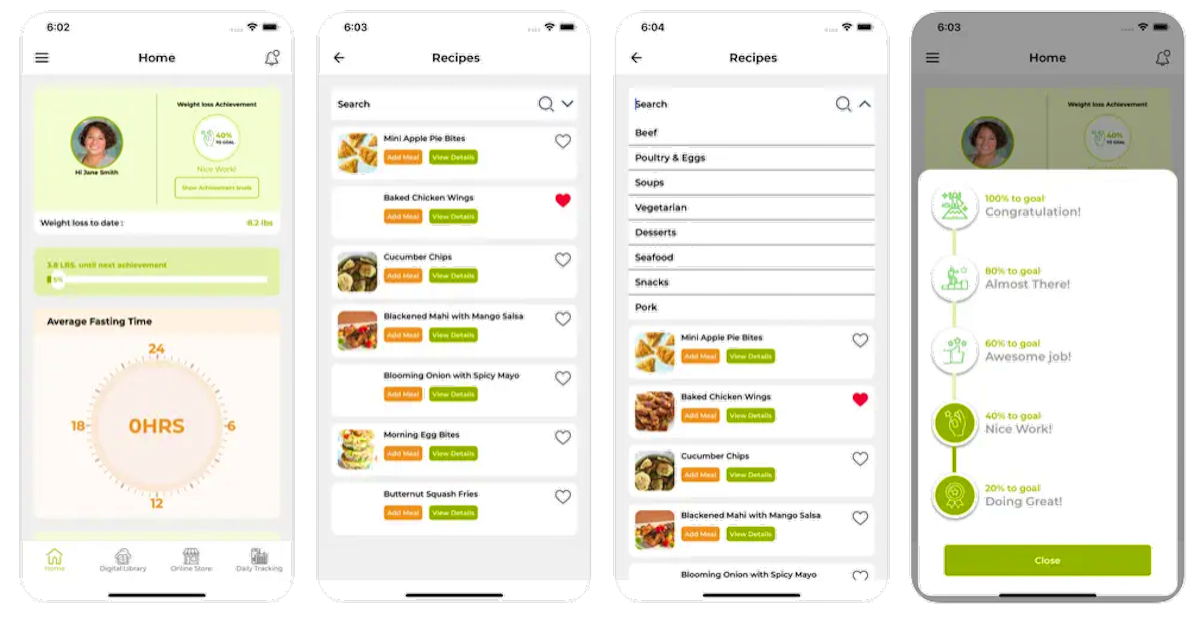